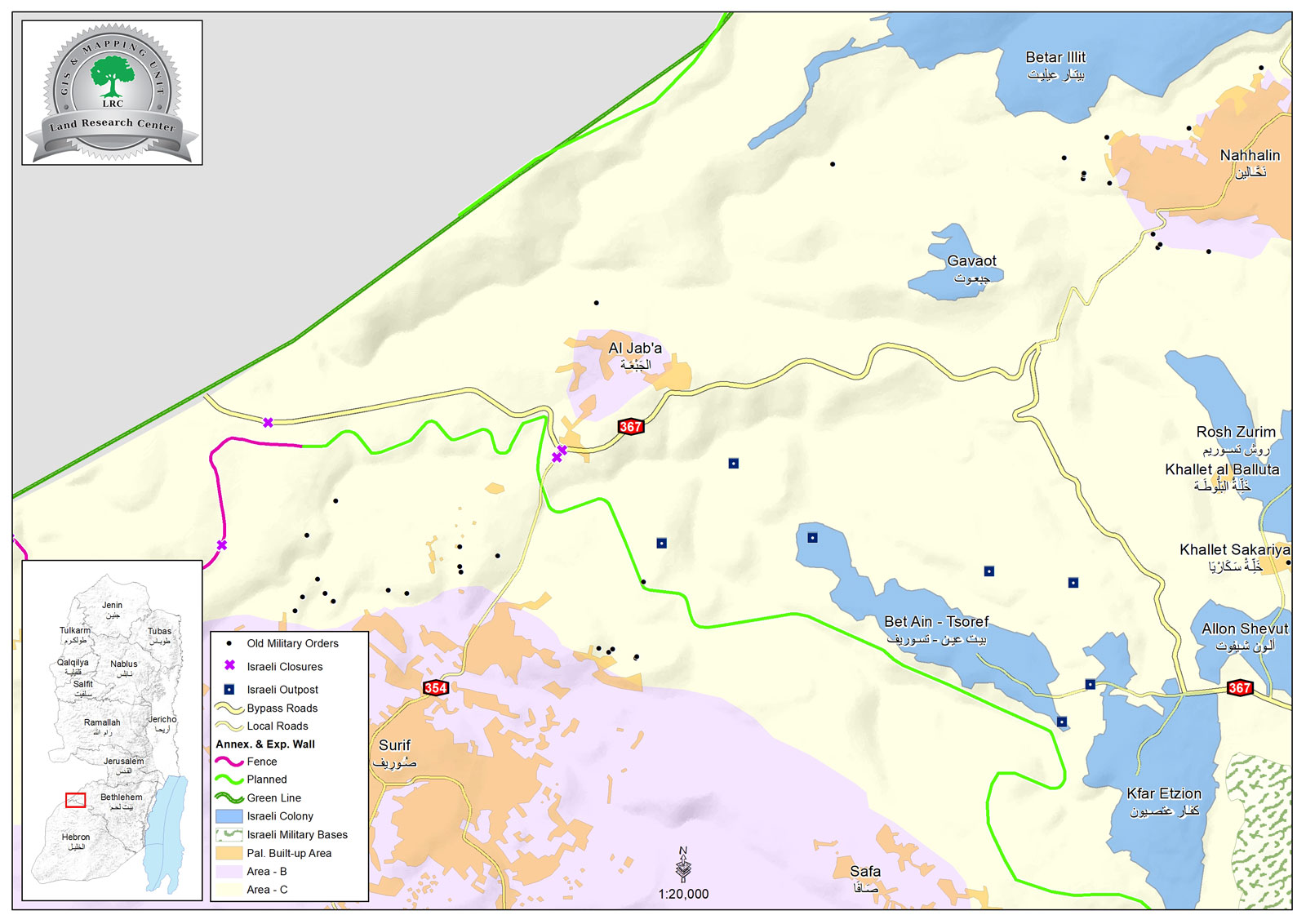 “when people of the village came back from their olive groves, they told me that settlers vandalized trees in my 67  dunums plot, this is so devastating, we have been waiting patiently for the olive harvesting season, as olives is a source of income for my family.”

Noteworthy, Israeli settlers took advantage of the night hours to vandalize the olive trees, Masha’ala’s plot is situated between two mountains, the Israeli illegal colony Beit ‘Ayin is built on a close confiscated land , illegal settlers also opened a dirt road in an attempt to impose control on more lands.

This is not the first time Masha’ala family find themselves targeted by Israeli colonists’ attacks, in February 2020 illegal colonists ravaged the plot and cut down several trees , and in both cases the family complaint to the Israeli police with little hope, but nothing was done to stop these attacks.

Reportedly, the Israeli occupation imposes many difficulties and hinders that prohibit farmers’ access to their land.

Colonists target agricultural lands in general and olive groves in particular, especially that they know the great value of olives in Palestinians’ hearts  , other than vandalizing or cutting trees , settlers of Jaba’a pollute olive groves with sewage water ,and ravage its soil.

It is located 25 km to the northwest of Hebron city. It is edged by the villages of Nahhalin and Wadi Fukin in Bethlehem from the north, Surif in Hebron from the south and the armistice line from the west.

The Israeli colony of Tsoref confiscated around 468 dunums from the village's lands, it was established in 1989 and is inhabited by 767 colonists.

The bypass road number 367 confiscated more than 514 dunums, where the annexation and isolation wall destroyed 340 dunums under its construction.

According to Oslo Accords lands classifications, Al-Jab'a lands are classified as follows: