Israeli Violations in the time of Corona

An army force accompanied by a vehicle from the Civil administration, a bulldozer, and a truck demolished the tent , and confiscated its components. 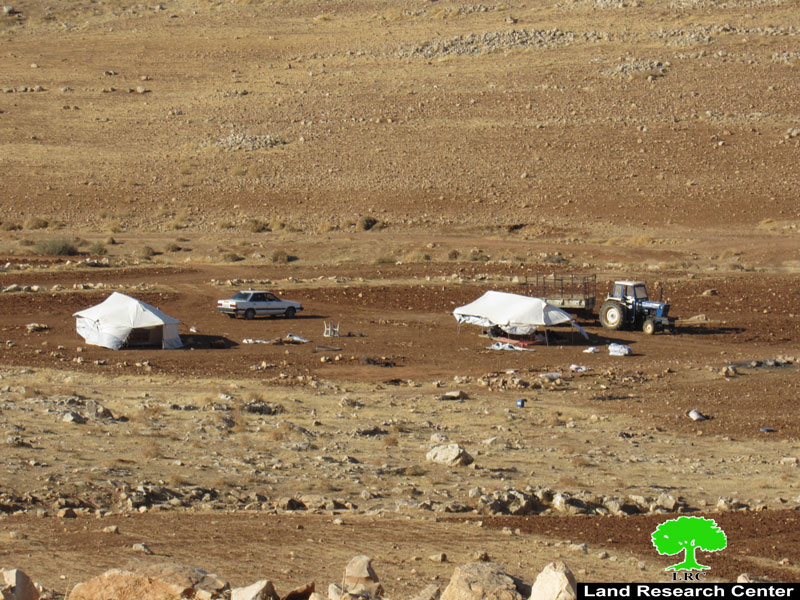 Photo 1: the targeted tent before the demolition 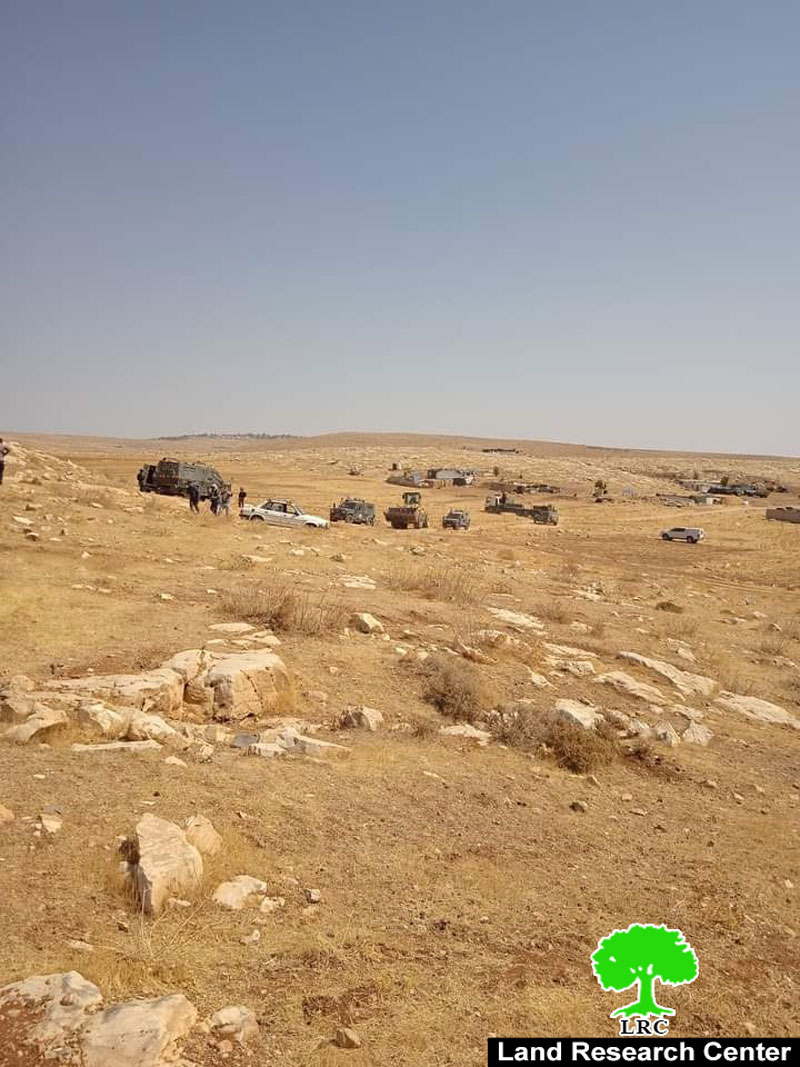 Photo 2: The Occupation forces that carried out the operation

The targeted tents were donated by the Palestinian Red Crescent Society to aid Al-Ka’abneh who lost his residence in August 25th 2020 in an operation that targeted residential and agricultural structures in Al-Ka’abneh Bedouin community. Noteworthy, the owner received a halt of wok military order May 21st 2020 under claims of building without a license, A Legal Aid institution adopted the case , but the occupation refused all licensing procedures.

The Owner supports a family of 10, 6 of them are children, and lives out of herding a (85) cattle heads, the occupation confiscated all his tents and left him and his herd homeless.

“The Occupation is clearly trying to empty Wad As-Seeq to keep it as a reserve for colonial projects, and ignore the fact that We have been residing the area for more than 20 years, and recently colonists have been hindering farmers’ access to postures, during September the Occupation Authorities served 26 halt of work notices, preceded by 12 notices served last year, the noticed affected 20 families at the community, which threatens the existence of the community in general.”

Al-Ka’abneh community in Wad As-Seeq is composed of 40 families, most of them depend on cattle breeding as a main source of income, the lands they are residing are registered as private properties for Deir Dibwan farmers, Bypass “Alon” passes to the west of the community , which made it exposed to colonists assaults.

This report is part of SPLHR project activities

This report was made with EU funding, The contents of this document do not reflect positions and views of the EU