HOME » PUBLICATIONS » On the occasion of March 8th.. Palestinian women and homes demolition

On the occasion of March 8th.. Palestinian women and homes demolition

“A woman is a home in the Diaspora”

A beautiful expression that touches women hearts, but is this the full reality of Palestinian women?

The Israeli occupation demolished and attacked about (8722) houses, facilities and cisterns only in the recent five years, the affected families became refugees in their Homeland, what a harsh fate, To be a refugee in your homeland.

Palestinian women as mothers or sisters had to become a habitat for their families that were destroyed by the demolition policies. In the recent five years, about (44132) women among them (22443) children experienced the crime of home demolition, their families were victims of houses, facilities , cisterns demolitions, or were subjected by threats of house demolition, or arson attacks against their houses.

At the time women of the world are celebrating International Women Day , Palestinian women are still fighting against an occupation that does not have sympathy with mothers, and does not consider women right of a descent life and an adequate house. Women in Palestine are putting all their power to protect their families and become a habitat and a warm embrace and a home to face Diaspora and homelessness.

Is the world aware of what Palestinian women are going through?

The mentioned data only shows the occupation’s violations on women right to adequate housing during the recent five years in West Bank governorates.

What if we speak of the occupation’s violations against women since the Nakba and until this day under an arbitrary occupation, and for other violated rights such as the right to land , the right to freedom of movement and the right to worship. If we count the numbers , Palestinian women will  be in the Guinness World Records as being the most women group to face human rights violations , and with their patience and fortitude.

Our people will never forget Ad-Dawabsha family that burnt to death in an Israeli settlers’ terrorist attack while they were asleep. The mother Reham woke up on flames eating her body, she held the blanket that she thought her child was inside and threw it outside the house before she gave up to the flames and passed away. But the blanket was empty, and the baby burnt to death in his crib.

Our people will never forget prisoner Israa Jaabis who suffers severe burns after the occupation blew her car up at a checkpoint , and Israel is neglecting her case and prohibiting her from medical care as she suffers in their inhuman prisons.

Our people will never forget all Palestinian women martyrs , prisoners and devotees in Al-Aqsa mosque who suffer everyday from assaulting, hitting and torture.

While the world celebrates Women International Day they must rise for the honorable Palestinian women as martyrs, prisoners , injured , and in all their positions as working women , farmers , researchers, writers, engineers , lawyers , doctors , teachers and business women for standing in the face of the occupation that violates International Humanitarian Law, the world must support Palestinian women right to a descent life and support their struggle for freedom, and highlight their creative abilities as an inspiring model for the world.

Glory to Palestinian women in international women day as mothers, sisters, and daughters

Glory to martyrs and wounded women

Freedom for Palestinian freedom fighters behind the Zionist prison bars.

Glory to women freedom fighters everywhere in this universe

We are filled with proud of our women freedom fighters 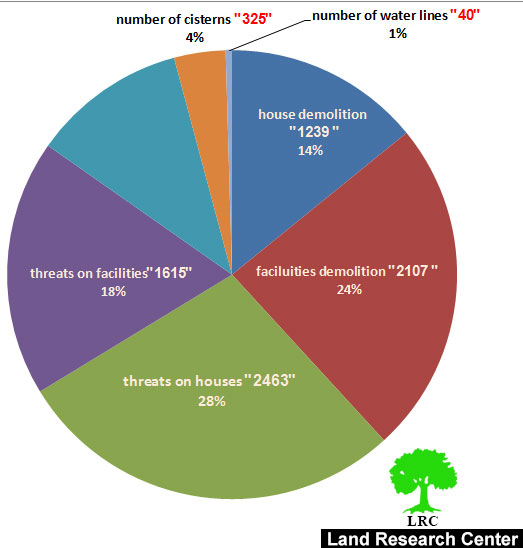